COURSES SUITABLE FOR HIGHLY SKILLED INDIVIDUALS SEEKING TO LEARN HOW TO OPERATE AND MAINTAIN MOST OF THE CURRENTLY USED WEAPONRY UP TO CALIBER 12,7 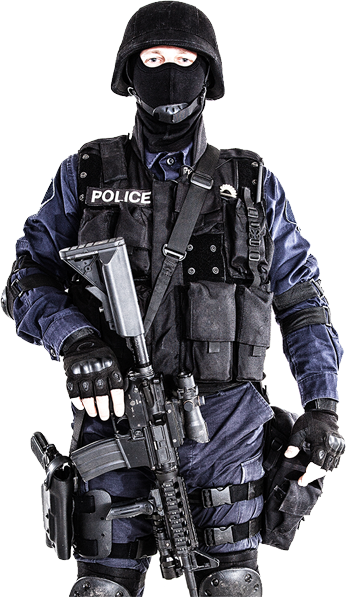 Second kind of training is focused to practice in shooting, tactical shooting, Tactical preparation for individuals, two-, four-, six- and twelve- membered units. We are able to practice in all type environment, forrest, desert, development, in buliding, cars or others.

All our instructors are ex-members of Czech special forces with decades of combined experiences from multiple assignments in  ex-Yugoslavia, Middle East and Africa .

Martin is our lead engineer responsible for manufacturing program as well as for certification of all armorers. Martin is skilled professional who received vast experiences with both NATO Standard and NSW ( ,, Non Standard Weapons”) while he studied multiple courses in the USA, which he successfully accomplished with certification in accordance to US Army regulations.

He completed many special shooting and tactical courses such as  CSAR, EOD, airborne, l HAHO / HALO training. Participated on joint international training with foreign armed forces as US SF Green Berets, US NAVY SEAL, SAS, JWK and Jagdkommando. Roman also taught on special pyrotechnic preparations and courses of military units of the Army of the Czech Republic and foreign armies as well as special units of the Afghan police in cooperation with coalition partners (US SOF, DEA).